Epoxy Vs Resin, The Difference Explained

Choosing the wrong resin for your project could result in a ruined project. Some resins require thin pours while others require long cure times. Pour a thin pour coating epoxy too thick and it will result in an accelerated reaction which could crack, yellow or fish eye the epoxy. Some epoxies utilize convoluted mixing ratios and catalyst while others are a simple 1 to 1 mixtures. Casting Resin, Epoxy Coating, Polyester Resin, and the list goes on; but what's the difference between each? 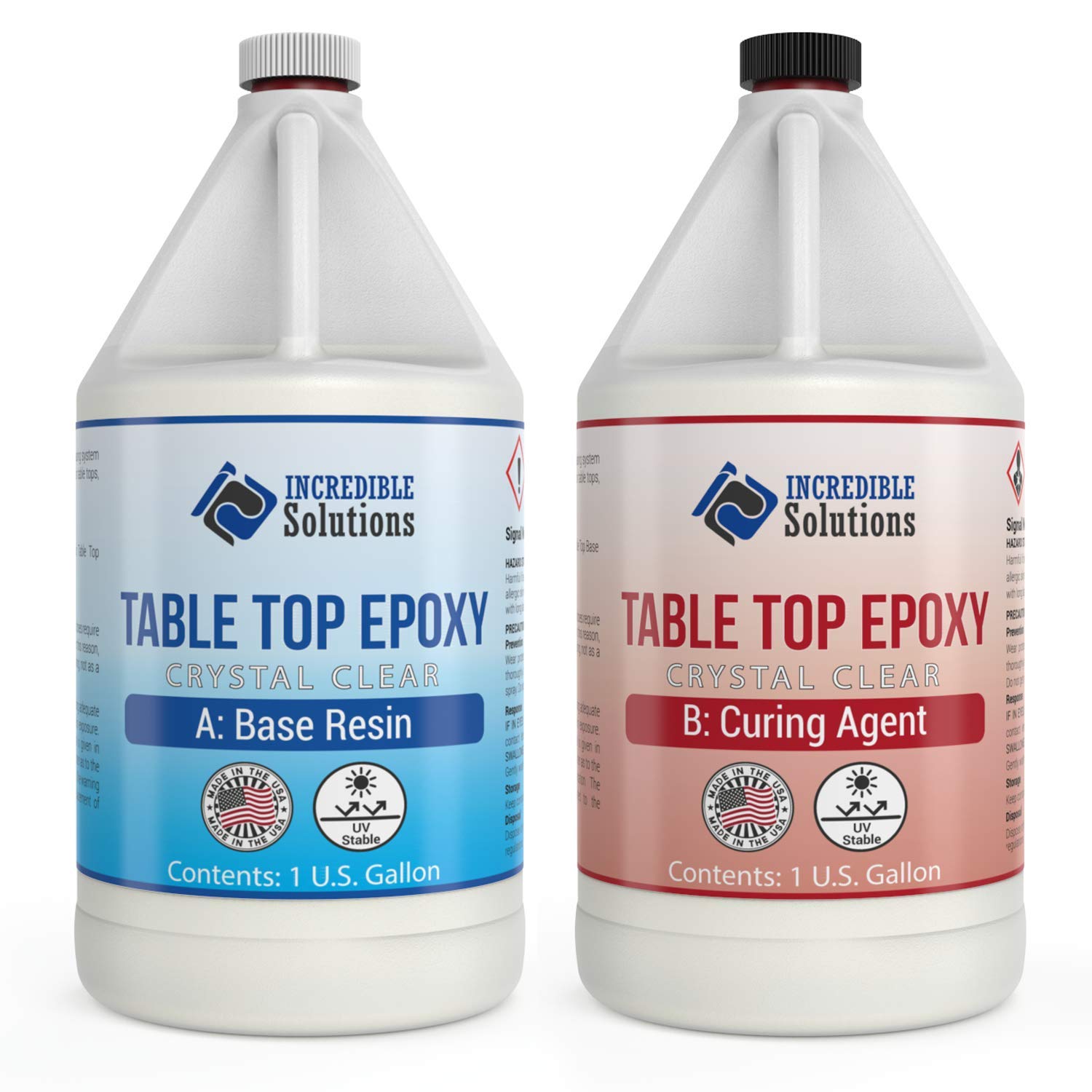 The Difference Between Epoxy And Resin

To make matters more confusing, differentiating between epoxy and resin is not the proper terminology. Epoxy Resin is its' own type of compound and so too is Casting Resin. However, when comparing the difference between the two, most are comparing a Casting Resin, Polyester Resin and an Epoxy Coating Resin. Polyester Resins are mostly used in the marine industry, so for the sake of this DIY Epoxy site and this comparison we will focus on the difference between Casting & Coating Resins 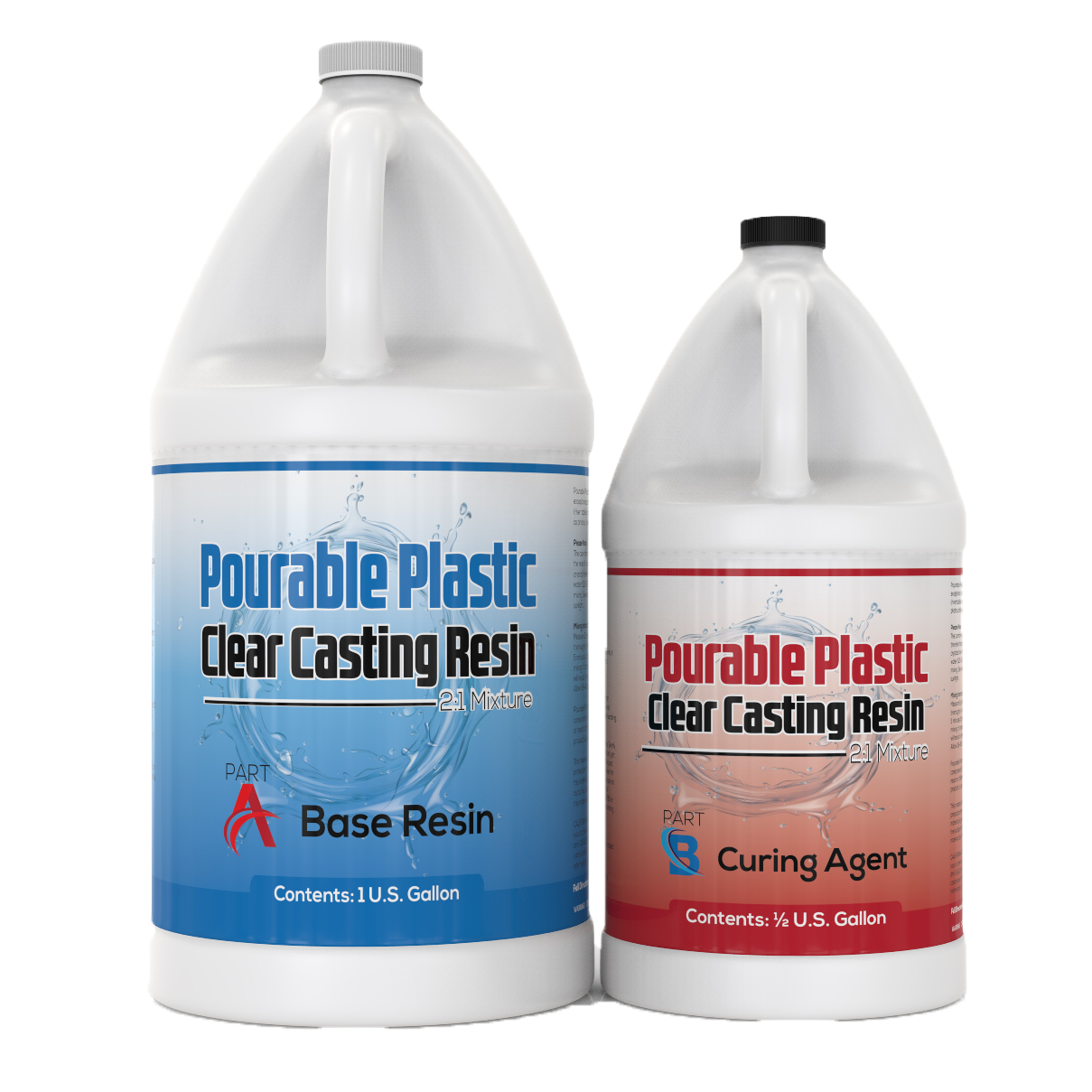 -Viscosity- The Thickness Of The Material 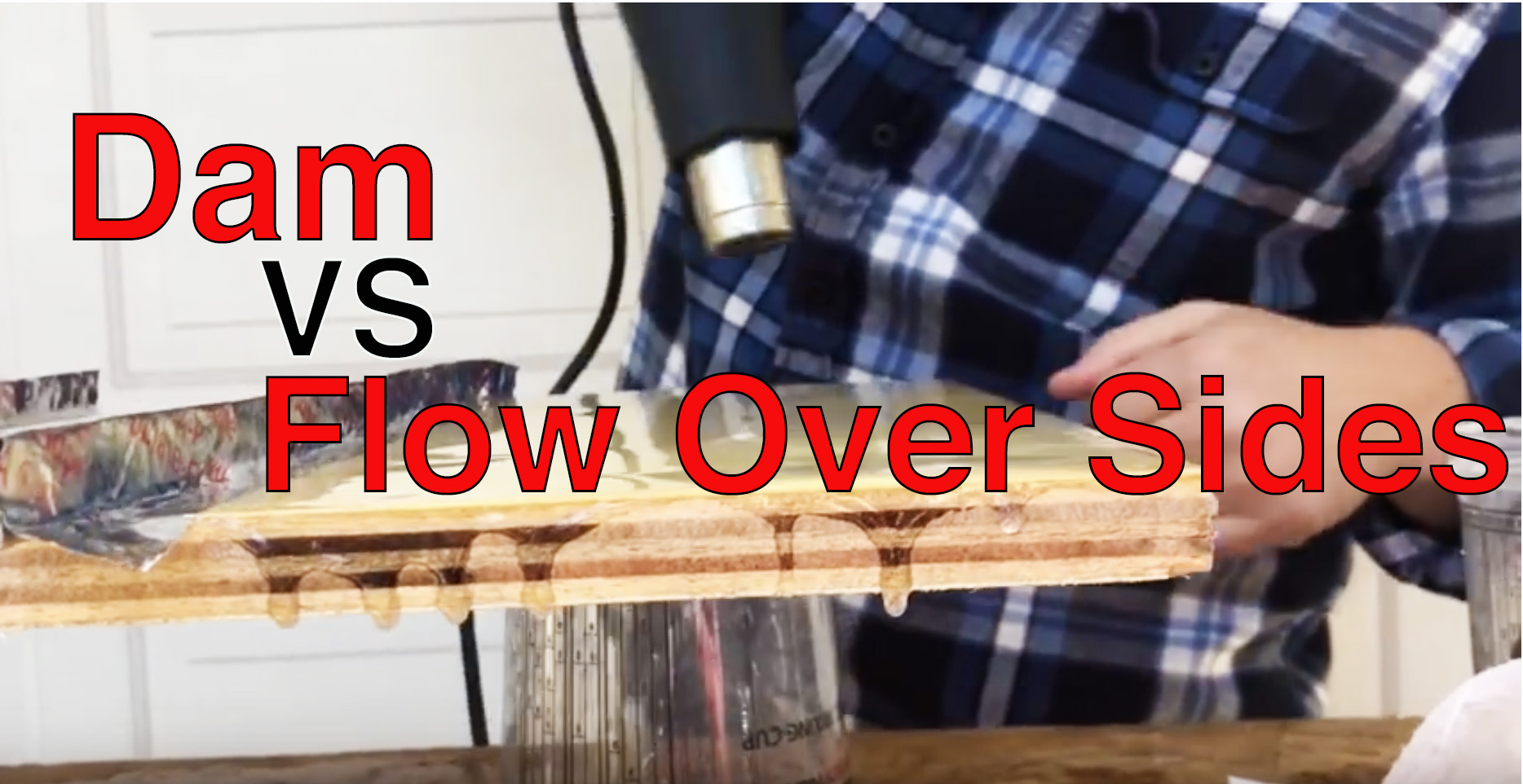 Casting Resins are normally much thinner mixtures when compared to epoxy coating resins. That is because casing resins are usually slower to cure, thus produce less heat, which in turn, allows them to be poured thicker. However, this presents a problem when casting resins are used in coating applications. Because the mixture is thinner, it will often run off the edges of the project or require a dam/frame to be built to hold the material in. 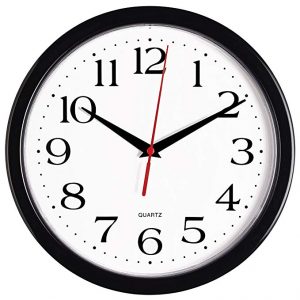 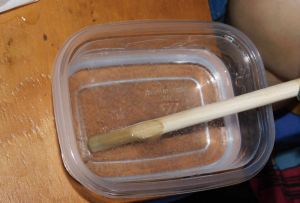 Not to be confused with cure time is working time. Sometimes called gel time or pot time, working time, as the name implies, is the amount of time before the material begins to gel/set up. Past this time, the mixed material cannot be moved easily or bubbles easily popped. Because casting resins cure much slower, they have much longer working times. Coating epoxies often have working times of 20 +/- 5 minutes. 20 minutes is often less time than many people need to properly prep/pour a project. This time can also be significantly reduced if pouring in hot environments or by leaving large amounts of epoxy in the mixing container too long before pouring. 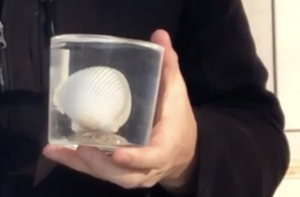 Many coating epoxies require thin pours of no more than 1/8-1/4 inch per application. If poured thicker than the recommended max pour depth, then an accelerated reaction could occur. Some casting resins, on the other hand, can be poured as thick as several inches per application. This property makes casting resins suitable for river tables, molds, figurines, and deep encapsulation projects. 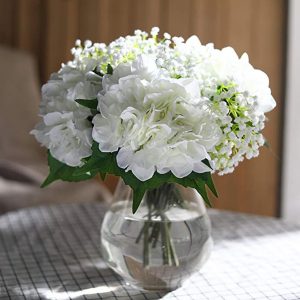 Generally, (but not always) coating epoxy resins are harder than casting resins. Casting resins often have the ability to vary mix ratios which ultimately allow a variance in hardness. The best example of this is seen in casting resin used as faux water for a vase. If a casting resin is used with no flexibility, the vase will ultimately crack as the glass expands and contracts. Therefore, more flexible mixtures are necessary for these types of applications which can usually be accomplished by varying the amount of hardener (curing agent) used. However, each and every casting resin is different; research each as to the suitability for your individual project. Lastly, coating epoxies usually offer superior scratch resistance compared to casting resins.

In a very broad generalization, most casting resins vary mixing ratios such as 2:1, 3:1 and even 1:1. A vast majority of available coating epoxies utilize a 1:1 by volume mixture. Many users find working with a 1:1 by volume the easiest. Varied ratios like 2:1 and 3:1 require graduated mixing containers to ensure accurately measured material. In either case, mixing rations MUST BE MEASURED ACCURATELY or the resin may not cure properly.

Both casting resins and epoxy coating resins are capable of containing UV inhibitors. However, yellowing due to UV exposure can be more noticeable on thick, standalone casting projects. Because these projects are not backed by the color of wood grain, paint, stain etc, yellowing can be more noticeable. As with both, some epoxy resins resist yellowing better than others. Coating epoxies often better hide/distort yellowing when backed by the grain of wood or darker colored paints and stains on the substrate of the project. Most casting resins and coating epoxy systems are NOT RECOMMENDED for permanent outdoor use or direct exposure to UV.

Both materials are equally susceptible to bubble formation on the substrate and encapsulated items. Bubbles may be less noticeable with casting resin as it is a thinner material which allows bubbles to rise to the surface and ultimately pop easier. However, with both materials bubbles can be drastically reduced by properly preparing a project. Porous surfaces, such as wood, should be initially coated with thin seal coat. A thin seal coat allows the epoxy to flow into (and seal) all porous areas and air to easily rise to the surface. Items which will be encapsulated, should also be sealed prior to being placed in a project. Items with many grooves, corners and open areas are prone to holding/trapping air in an epoxy project.

Most casting resins and epoxy resins which are meant for the average Do-It-Yourselfer are not high heat epoxies. High heat epoxy systems can be quite expensive. Generally, both casting resins and epoxy resins will begin to soften around 120-150°. This is especially important for those considering countertops, coasters, and other projects which may come in contact with hot pots, pans, coffee mugs and other hot items.

An Exception To The Rules

It goes without saying that we have made some sweeping generalization in this comparison between epoxy and resin. However, there are so many different variations available to be able to simplify the differences we have to generalize the differences. The terms "usually", "generally", and "normally" are used liberally throughout this comparison. As with many things in life, there are exceptions to the rules. Casting resins can be used for coating applications, but may require additional steps such as a dam or frame prior to use. Alternatively, coating epoxies can be used for casting applications, but may need to be poured in multiple layers. Each project is unique and the suitability of materials should be considered before every project.

We use cookies to ensure that we give you the best experience on our website. If you continue to use this site we will assume that you are happy with it.Ok